Paul has appeared on the bill with Ziggy Marley, Thelonius Monk Jr., Dr. Billy Taylor, The New York Voices & others.

Paul worked with the National Afro-American Museum on the exhibit "When the Spirit Moves" appearing at the Smithsonian Institution.

No stranger to the Atlanta music scene and trombone player with some of the hottest Jazz Bands in Atlanta!

30 years as pit musician at Fox Theater, Alliance Theater and various other venues around the U.S.

Besides performing with legends including Frank Sinatra and Burt Bacharach, Neil has traveled the world with Hotlanta Dixieland Jazz and performed with virtually all the Motown acts of the 60’s 70’s & 80’s including The Supremes, The Temptations, The Four Tops and Diana Ross.

Ouida is an international artist with a background in gospel music. Ouida has toured Europe as a vocalist and performed on Royal Caribbean.  She performed with the Southwest Atlanta Community Theater, and was a participant of The 2016 Atlanta Jazz Festival.

Reagan was also a part-time instructor at the San Diego School of Creative and Performance Arts, as well as playing with the Gunnar Biggs Latin Jazz Quartet.

As arranger and conductor of the Seed and Feed Marching Abominable; bassist with Col. Bruce Hampton,“Thumbs” Carllile, and Elise Witt.

Paul's venues include The Venetian Resort in Las Vegas. Follow Paul at PaulNewkirkMusic.com.

Get Your Quote Now 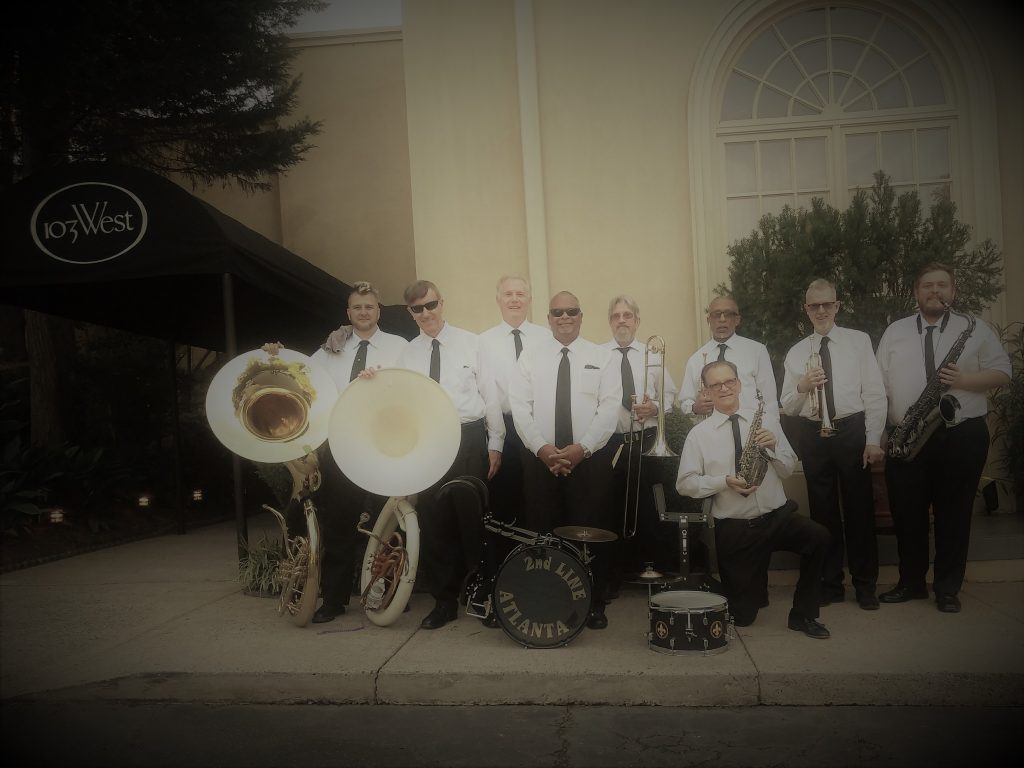